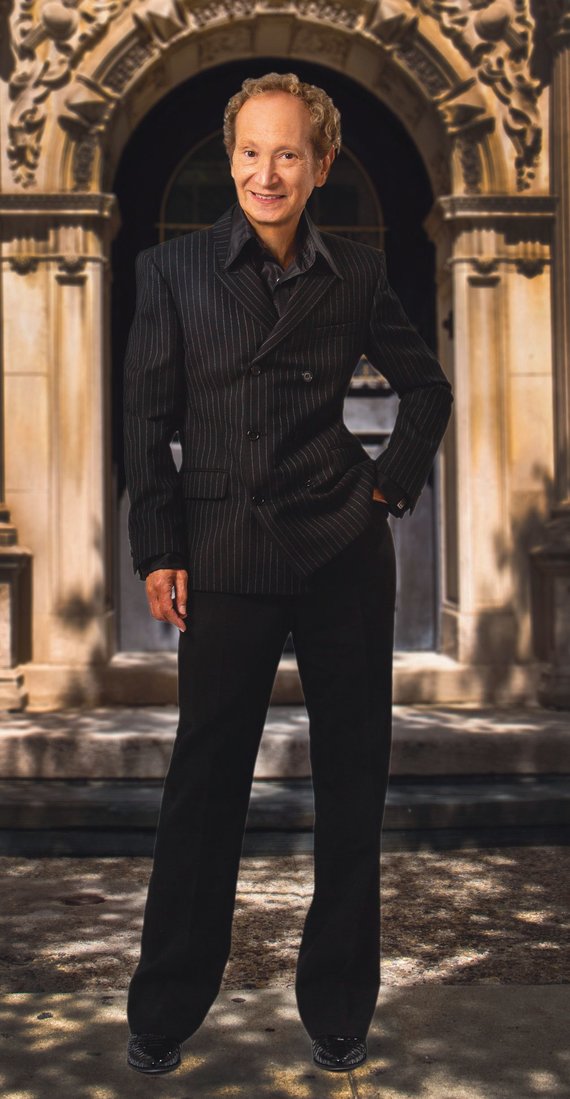 Staring out as singer and songwriter looking for that one Broadway hit, Jay cut friends’ hair in his basement to earn extra money while waiting to be discovered.

When he realized that he loved cutting hair as another creative expression, Jay was off to New York. He learned the craft of precision cutting at Jacque Dessange then traveled to L’Oréal Paris to learn the advanced techniques of cutting and finishing hair so often seen in fashion magazines today. Jay keeps his pulse on the New York scene through his association with Frédéric Fekkai, John Barrett and Mark Garrison, to name a few.

Jay opened his first salon in the ‘80s on Philadelphia’s Main Line. Thirty-five years later, the salon is now located in Radnor, PA and Jay remains at the top of his game. Besides building protégés, Jay continues to style many local celebrities and on-air personalities.

Jay says, “Hair is your greatest accessory. It may be only 10% of your whole appearance but it’s the first 10% of you that everyone sees.”